US Taxpayer’s Concerns a...

US Taxpayer’s Concerns about Earmarks

Earmarking is about spending on a project locally. It is termed as “bringing home the bacon” as legislators continue to work on projects that will benefit their voters back home. If this is the case, then why should the US taxpayers be concerned about earmarks ?

According to MO Democratic Sen. Claire McCaskill, there is no need to bring back a policy that allows politicians to make projects with no merit.

McCaskill believes that earmark projects were made with no cost-benefit studies nor what the projects’ are for.

What We Should Know About Earmark: 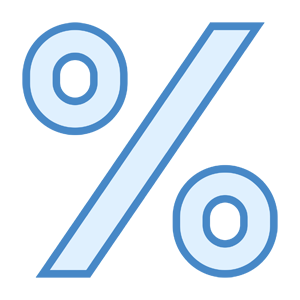 “Only 1% of the total federal tax spending goes to earmark projects.”

When talking about earmarks, we all know that this is a fund allocated to some projects that our legislators are making without the need for approval. Aside from this basic fact, there are four other facts that we should understand about earmarks.

Why Should We Concern Our Self With Earmark?

As Senator McCaskill said, earmark project doesn’t include cost-benefit studies or analysis. That part is enough to make every tax paying individual cringe. Imagine your hard-earned money being thrown away to make some people happy? 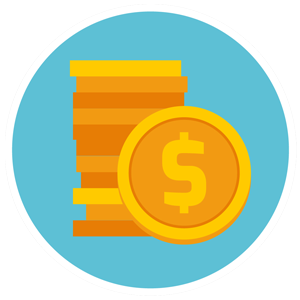 “Proximity to the one holding the power is the key in getting an earmark project.”

Earmarking Can Lead to Corruption:

Since earmarking is about awarding projects to people that the politicians favor without needing consent from the people or from the federal government, this can easily lead to corruption and bribery.

Earmarking Can Cause Unbalanced Fund Distribution:

Since earmark projects are created by people who are in power for the people who are closed to them, most tax funds are being allotted to limited groups of people only. Proximity to the one holding the power is the key in getting an earmark project. This makes our tax dollar fund inaccessible to most, especially those who need it.

Earmarking is an Unnecessary Shortcut That Can Lead to Negative Result:

One example of this was when some district level health researchers ask for funding their studies and researches. With an earmark fund, such research can push through regardless if the study has a merit or not. The common step when making such health related study was to send the proposal to the National Institutes of Health for a peer review to evaluate its merit.

Since earmark projects doesn’t have to go through a rigorous evaluation, so is the project it is funding leading to possible waste of money and time.

The Spending For Earmark Projects Seems to be Growing:

Some pro earmarks say that earmark projects account to 1% of the federal tax spending. This might be true yet the continuous increase in earmark project spending in the last 20 years is alarming. A study shows that in military and transportation projects, earmark spending is getting higher and higher especially during the Clinton administration.

As working individuals, we might not feel the effect of earmark projects. We pay our taxes dutifully and continues to become an outstanding US resident then we go to sleep at night and wakes up again the next day. The thing, we are paying taxes that could have been used to buy more food or clothes for our family and yet we are giving it to the government as part of our responsibilities as citizen.

Let us hope then that the people managing our taxes will use it accordingly and not just for their own good.