Earmarks, Definition and Importance in Economics

The act of setting something aside funds for some projects or for any projects that will come in the future. For example, funds may be earmarked to pay for debt or the salary of the civil servant in case of a country.  It’s commonly used to money that have been set aside in order to cater for a specific project; “The Minister of Finance had earmarked 10 billion dollars for a new economy initiative.” The senate and house calls it the provision that is meant for a particular program.  The Budget and management office of the White House claims earmarks are meant to help the executive arm of the government to perform its responsibility more effectively.  No matter who is given the definition we can’t deny that this earmark has been abuse of recent.

But the legislation avoid this term at all cost when trying to incorporate any bills. These days earmark has many names: programmatic adjustments, member directed spending, budget enhancement, and additions. 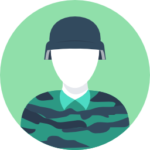 1 – Earmarking is Used for Military Funding:

National security is the reason why legislation sees the funding of the military as a god choice. Funding will be taking care of training facilities, barracks and other project in the country that is important to national security. These project is been said to be controversial because the legislators tend to bring those projects to their constituents rather than for the national security.  The form of earmark has been used to fund other form of projects that will not appear on the table of the president. 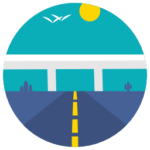 Earmarking has been use to fund various highway transportation. Since most congressional district has high ay projects, so most districts will mostly apply for it.  Although popular, highway demonstration projects are easily questioned because it bypasses normal ways of funding and states can add more funds that may or may not be for the transportation funding aim. 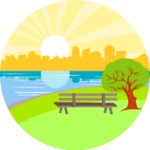 The united State national park span up to 80 acres of land and is in the 49 state of the states .they said this will revitalize the society and economy.  This kind of construction provides jobs to contractors and gives recreational opportunities to the local residents which helps develop the economy in so doing. The potential economic developments are the tourism which is important to any nation. This makes this kind of earmarking funding very important. 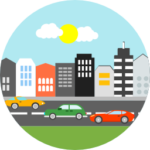 Construction of federal buildings is similar to that of military constructions. Here a lot of critics to this kind of funding as they always argue that it does not support economic development.  Because federal building will cost more due to various things that are needed to be ad to those buildings. Unlike every other earmarking funding like road, or military constructions, government buildings require more years and money will be allocated to such projects for that number of years. 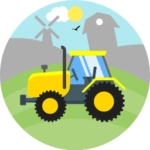 5 – This Funding is used for Agricultural Research

This funds for agricultural research funding is been allocated to each regional institution by congress.  This kind of earmark funding are been known to be allocated to elite part of the United state of America. Since such funding does not have limits, the legislators are found of diverting all this funds to the university in their district.  The various research that are been known to be funded are pest control, Agro marketing, and various rural issues. And many of these researches done by universities, laboratory or privates institutes are all been wasteful to national spending. Due to all of this loopholes, this kind of research are usually of interest to the legislators. 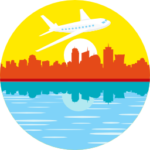 6 – For Rural and Urban Developments:

The purpose of this kind of funding is to provide a good living environment, and housing that a normal citizen will be able to afford. Just like any funding, its been given on the basis of the demographic, such as populations, and so on.  Fund will be used for repairs of rail stations, water sources, housing, and social services.

Earmarks can provide an efficient way for economic development considering the various benefits it offers the society, by allowing them to live the kind of life they want and providing them with the necessity of life.