CAGW : An Organization To Elim...

CAGW : An Organization To Eliminate Waste In The Federal Government

Known by its abbreviation CAGW stands for Citizen Against Government Waste. It was founded in 1984 and since then has been known for fighting against wastage of public funds in government spending. It is a private and non partisan organization based in the US. One can be able to get more information on Wikipedia

It has been able to remain in the media’s eyes as the face of citizens united against blatant spending of funs. It may be either funds not being used for the right purpose or the funds being used to buy overpriced goods and services.

And they know that no citizen will be happy to pay tax from their hard earned cash and watch it being blown away in a wasteful manner. 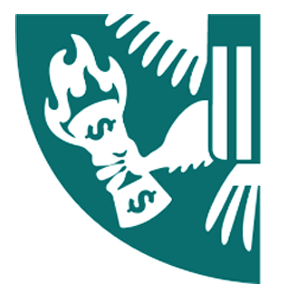 Whistleblowers The Driving Force of CAGW:

As CAGW will admit on their  website  whistleblowers from all walks of life have been the people who have been providing it with the most important thing necessary to fight the waste, information. This information is mostly an anonymous tip from people of all walks of life. They come in different shapes and sizes, from the Capitol Hill employees, private but concerned citizens to others who work in federal agencies. All this information has been of great use in their programs.

The Power of Media:

CAGW has been churning out publications that have been used to fight excessive spending by government. Some of these include their annual Congressional Pig Book Summary which is their most comprehensive publication yet. There are also others such as Congressional Ratings and newsletters.

CAGW has been for long regarded by the media as an authority on government wastage and this has seen most of their official being featured on various platforms such as television and radio.

This is a recognition of the big role they play. 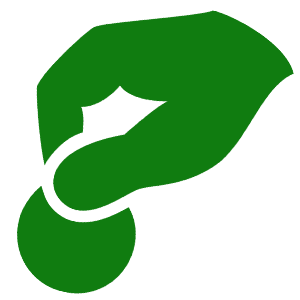 “Most of the work CAGW carries out is funded by well wishers across the country.”

Achievements CAGW Has Made Along the Way:

From a small membership of less than 5,ooo to now boasting a million and growing members CAGW has gone full cycle to a strong organization that needs to be heard by the government. It has also been able to keep the government on its toes by exposing how Center for Disease Control wasted money in their HIV/AIDS prevention program. Others include how the FAA Federal Aviation Administration gave a $1.5 million grant to one company in order to escape a threatened lawsuit. It has also been able to attract politicians such as long serving Arizona Senator John McCain in supporting them.

Most of the work CAGW carries out is funded by well wishers across the country. It also hosts events that help it to raise more cash for its activities. According to them for every dollar donated it has been able to have more than $9,000 in wastage cuts been implemented. This according to them is the best investment one can make to their beloved country.