Although there is a self-imposed ban on earmarks, having pet projects are inevitable in the Congress and just recently, a $5B fund was approved for earmark projects FY 2016. The practice was supposed to stop in 2010 but then, the US government seem to have embraced earmarking.

Can The Government Veer Away From Earmarking? 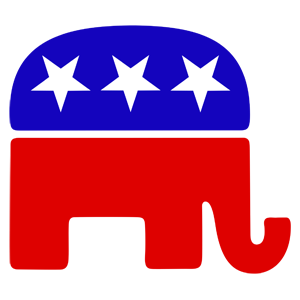 “The Republicans pushed on banning earmarking.”

In 2010, the Republicans pushed on banning earmarking. Yet, it didn’t stop pet projects from showing up. Watchdog Citizens Against Government Waste said that in 2014, at least $4.2B were spent on earmark projects again. The CAGW continued saying that with the moratorium, earmark projects became less transparent since there are no list of earmark projects now information about the money spent and how it was spent. If someone wants to dig about a certain project, they need to go through a lot of work to do so.

Why Can’t The Government Stay Away From Earmarking?

Earmarking is a way of securing legislative position especially among party members. It is a way for career politicians to build their network and connections. Having earmark projects is also a way for politicians to secure their position in their districts. With their pet projects, they can boost their political career by making highways and parks with their names on it. Among the winners of earmarking are the legislators, the lobbyists and the few people who has interest on each project. The biggest loser however are the taxpayers who sees their money being thrown away to projects that benefits the powerful and the few.

What do the Lobbyists Have to Say About Earmark?

Aside from legislators, lobbyists are among the few people who benefits from earmark projects. When the proposal to ban earmark surfaced in 2010, the American League of Lobbyists said it wouldn’t help the people to do so.

The group further added that earmarking is the only way for legislators to serve their constituents’ interest. 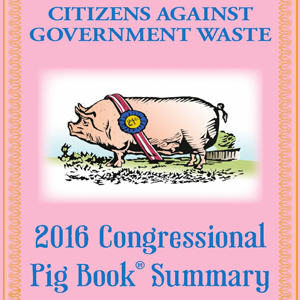 In addition, the group stands with their firm belief that the legislators knew what their constituent needs, something that the federal government doesn’t know.

Why Lobbyists Want to Push With Earmark?

Has The US Government Fully Embraced Earmarking?

Despite saying that the US government has veered away and banned earmarking, the report from 2016 Congressional Pig Book shows otherwise. From FY 2015 to 2016 alone, billions and billions of dollars were unearthed by CAWG as part of pet projects. Although there are lesser number of earmark projects these past few years since the ban was moved, it seems that these projects had bigger budgets with less descriptions provided.

It only shows that despite the moratorium, people in the Capitol Hill cannot veer away from making pet projects that will benefit them and some of their constituents.