Earmark – Another Threat to US Citizens Well Being

Earmark is simply the allocation of fund by those in the congress. In a 2012 Forbes article, the author cited how the congress continues to practice earmarking despite being banned. The biggest news last year though according to freebeacon.com is that the congress just approved $5.1 Billion budget for earmarking last 2016. With earmarking still being practiced, what should we expect in this country then?

Earmarking in the Past: 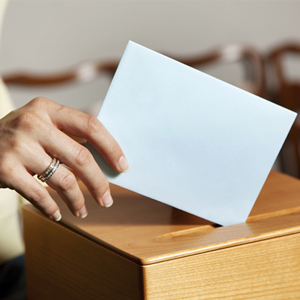 Looking at the different earmark projects from the past , they have one thing in common, the congressmen were funding projects that ensures re-election.  When The Bridge to Nowhere became an embarrassment though, porking has stopped and the Congress tried to be more transparent – until now that they are trying to recommend earmarking again!

Earmark as a Threat to US Citizens:

The congress and allocators have been defining their spending and earmark projects as “worthy public purpose” and that it helps in boosting the income of the locals in their districts. Still, we wonder who really benefits from these projects. 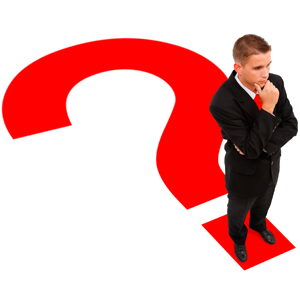 “How can we put a stop to earmarking?”

How Earmark Servers as a Threat to US Citizens:

How can we put a stop to earmarking? This has been an on-going fight and although watchdogs like Citizens Against Government Waste and Taxpayers for Common Sense continue to call for transparency in the Congress.

As long as there are legislators who still push and believe that earmarking is an effective way of serving the people, it seems that earmarking will remain as a widespread practice among politicans.

Besides, in Section 7 of Article I, the constitution says that the Congress has the power to spend tax.